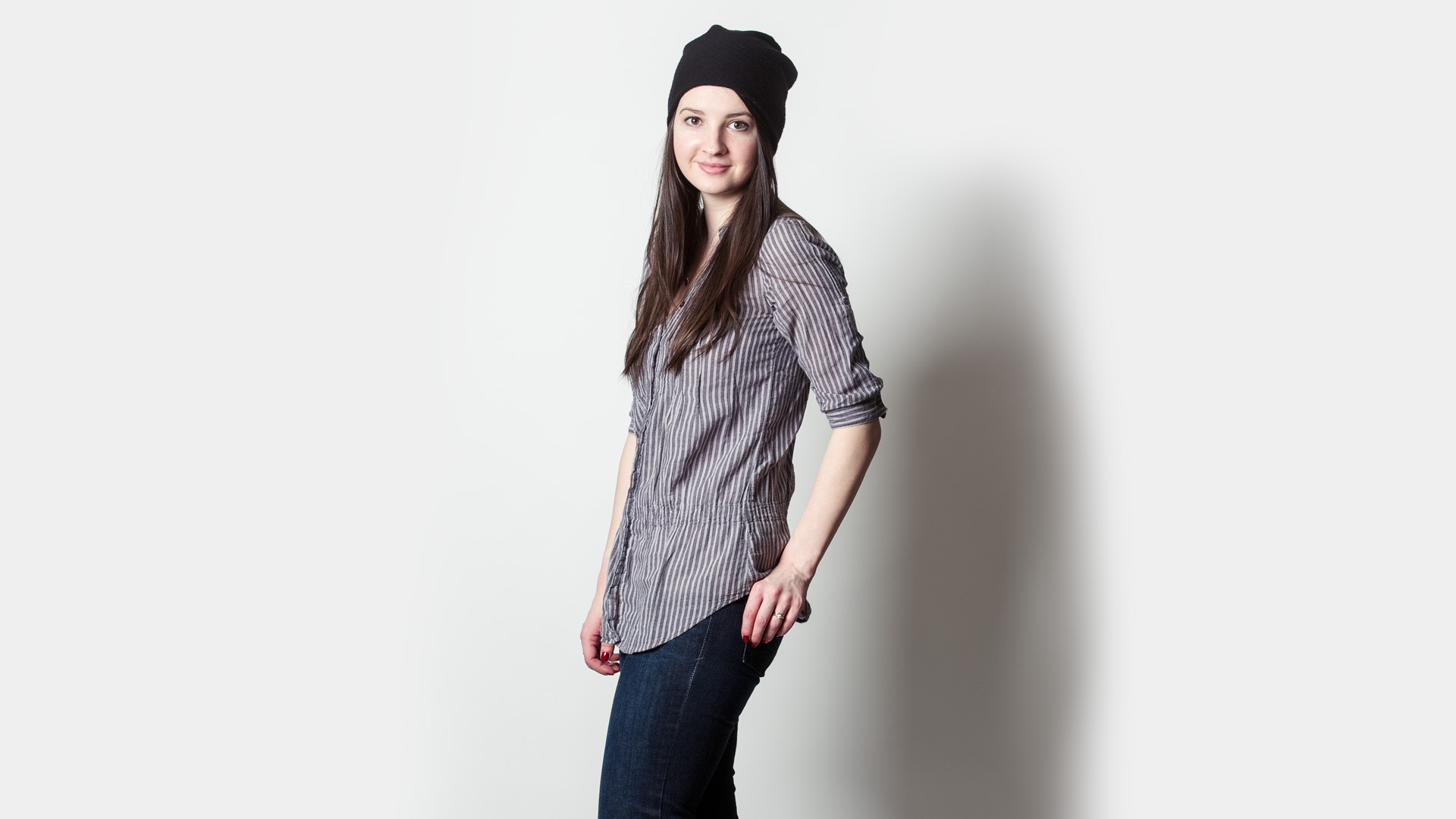 And I don’t mean the orthodontic kind. This is the first hat you’ve seen on this blog. I never wear hats because I don’t think they suit me very well. Like sunglasses, and also belts around the waist. They don’t look good on me, and I don’t feel comfortable in them. This fancy cashmere Catbird beanie was a gift from my parents, and I really love it. Besides the random instances when I try on hats in stores and stare at myself in the mirror wishing to myself that I could pull off the look, this is the only hat to grace my head.

It’s been an incredibly mild winter so far, so I can’t say I wear it for practicality sake. Unless you count covering up unwashed hair practical. I’ve been really glad to have it on those days though. Mostly because I’m incredibly lazy when it comes to hair upkeep. Haircuts are few and far between, and I like my hair best on the third day after washing it. So there’s that.

I used to wear hats regularly, because I played softball for so many years. Not only were there ridiculous looking ball caps involved, there were also visors with velcro straps, which I absolutely despise now, but I’ll admit that at the time, they were nice because they didn’t mess up your pony tail in between batting turns. Lots of hat and helmut changes which made for a lot of re-doing ponytails. Big problems.

On a different hat related note, my brother had to tell me what snap backs were. I hate it when that happens because nothing makes  me feel older than not being in the know about things that I should probably already know. I’ve also just now gotten to the point where I don’t have to look up what the acronym “smh” stands for. Enough feeling sorry for myself. Here’s my new hat that I love, guys.

P.S. I realize that the beanie is unavailable, but I wanted to link anyway because they’ve restocked it before. And my shirt is from Target forever ago.

Where to Get Them

There aren't any yet. Be the first to comment!

Out With The Old Handsome Man, Fancy Boy