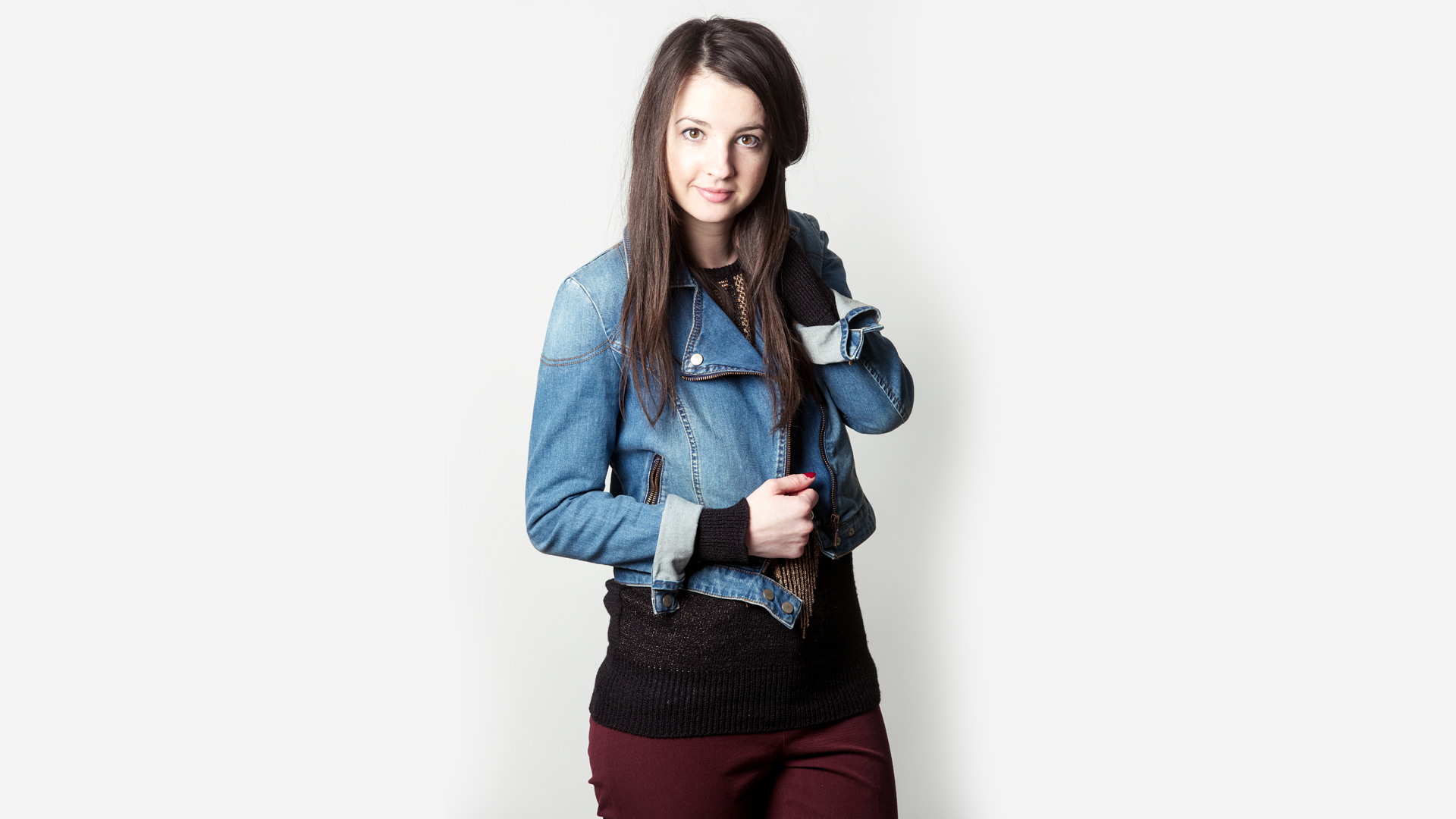 So, have you missed me? It feels like it’s been much longer than two weeks since I last blogged. The break was wonderful, but it’s good to be back. I hope everyone enjoyed the holidays. We spent a lot of time with family, eating way too many delicious desserts. So many in fact that it warranted a gym membership. Which so far has been used almost every day thanks to my Sister-in-law, who has helped me drag my sleepy self out of bed to get my inhale/exhale on in pilates class. So far, it has made me hungrier, and taught me how badly becoming a human rocker hurts your sits bones. If you don’t know what I’m talking about, Wikipedia that stuff. Now let’s get back to this clothing business.

I changed the title of this post several times before settling with what you see above. The potential titles that didn’t quite make the cut were “Cosby Sweater,” because surely someone in the Cosby family would have worn this, and “Ugly Sweater party,” because it’d be perfect for such an event. It’s a thrift store find, and one that I bought with mixed feelings. I tend to be drawn to clothes that most people think are ugly. It’s like Charlie Brown’s Christmas tree. I’ll take the one no one else wants, and give it a good home because I don’t want it to be left out. Plus I just typically like “ugly” things. I also firmly believe that you can make almost anything work. Even if you just use it as an undershirt or turn it inside out. So, I bought this thinking “It’s ugly. It’s ugly, but it’s awesome, and I love it.”

Ugly is really a matter of opinion though. My friend loves this sweater, and at the same time, I’m pretty sure my Sister would think it’s ugly. So if you love this sweater, don’t take offense. I do think it’s a little ugly, but that’s why I like it.

Where to Get Them

There aren't any yet. Be the first to comment!

Cobalt Dream I Work Out